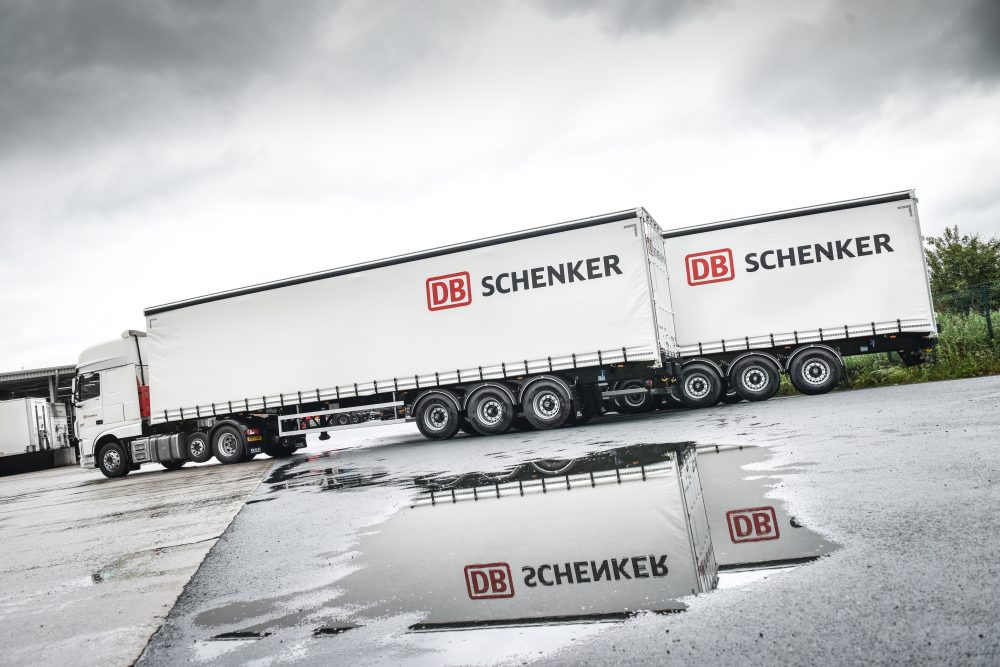 Fraikin has signed a new five-year, full-service contract hire deal with Redhead International for six new SDC trailers. The new assets join a 65-strong trailer fleet and mark the first time the Bradford-based company has moved away from outright purchase.

Redhead International was introduced to Fraikin through parent company DB Schenker’s long-standing relationship with the Fraikin Group in mainland Europe – which has provided vehicles on contract to the logistics arm of German rail firm Deutsche Bahn AG for many years.

Key to winning the new business in the UK was Fraikin’s ability to tailor a comprehensive and cost-effective package that also brought the customer’s preferred maintenance provider into its third-party network.

David Shepherd, Fleet Manager at Redhead International, says: “Fraikin made the benefits of contract hire to our business really clear, and then pulled out all the stops to create the perfect deal for us.

“Our trailers can be on the road for up to six weeks at a time before they return to home base, so working with a partner that will proactively schedule the maintenance and servicing around our operational timetable is vitally important. Knowing we’ll still be able to utilise our existing maintenance provider really sealed the deal.”

Four of the new trailers will be used for road freight and pallet network deliveries in the UK and Ireland, with the remaining two scheduled for European operations.

As part of the new deal, Redhead International will enjoy the full benefits of contract hire with Fraikin, which includes all servicing, maintenance and repairs, tyre management and replacement, routine safety inspections and 24/7 breakdown cover.

Shepherd adds: “We’ve never had a system like FraikinView before, so having a tool that will have such an impact on how we manage our fleet is a real plus for us. Fraikin has understood from the start what we’ve needed, nothing has been too much for them and we’re confident this is the beginning of a strong working relationship.”

Founded in 1978, Redhead International is a logistics company that offers road freight and pallet network services to more than 40 countries in Europe and North Africa. It became part of the DB Schenker group in 2016 and handles more than 50,000 consignments every month from 11 locations throughout the UK and Ireland.