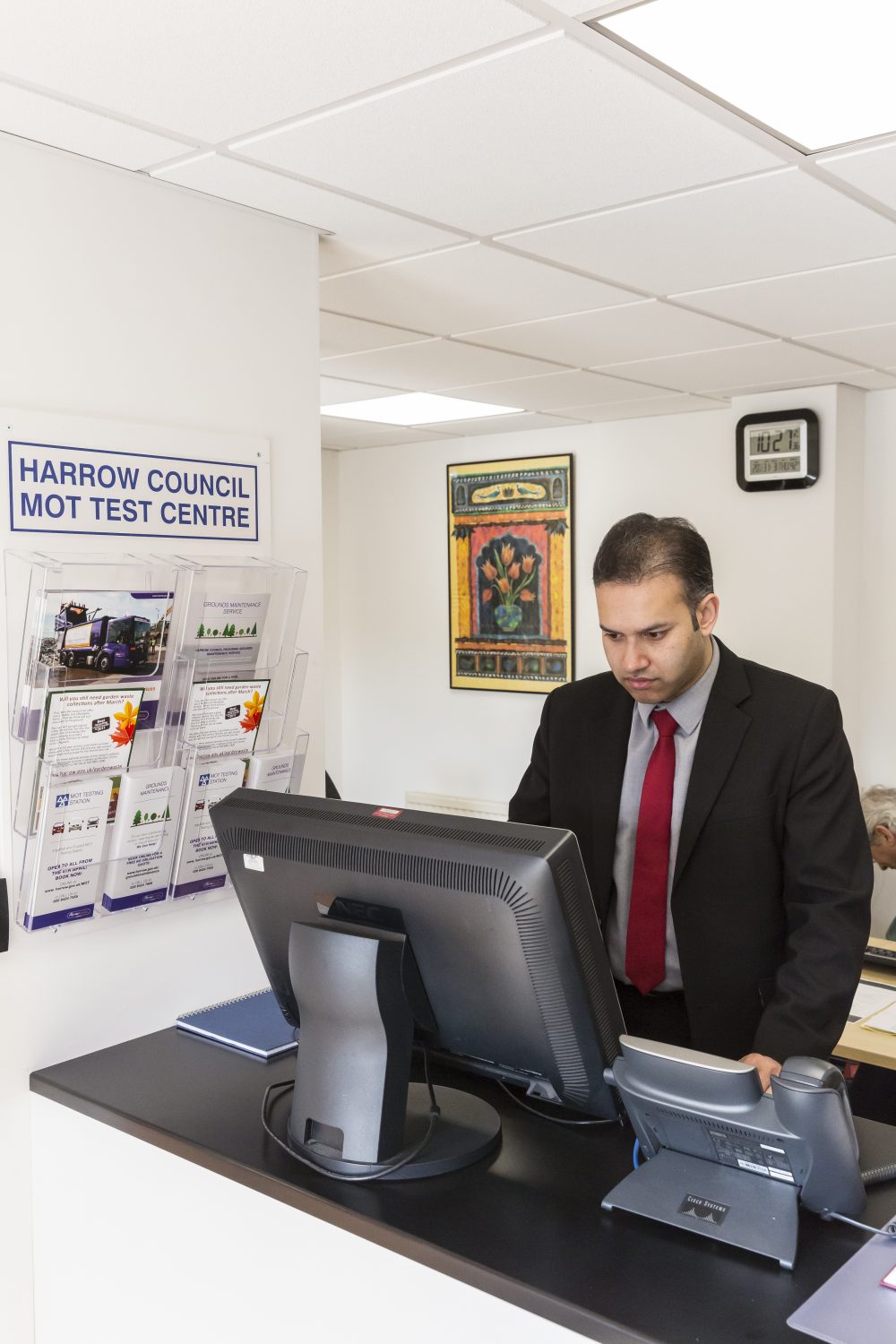 Commercial fleet services company Fraikin has set up and opened a new MOT centre in partnership with Harrow Council that will generate extra revenue for the local borough, as well as providing residents with a truly impartial place to get their vehicles tested.

Located at Harrow Council’s main depot, the joint venture provides Class IV, V and VII MOT testing and helps tackle a variety of challenges for the area. With a shortage of suitable facilities in the vicinity for minibus and van MOTs, local businesses can now benefit from a new testing facility which even offers online booking, making it easy to schedule a vehicle test. Because the centre is operated by Fraikin’s team of skilled technicians, residents will be able to get government-level service on their own vehicles.

Furthermore, in addition to generating an income for the council, the centre will also enable Fraikin to eliminate third-party MOT testing costs for the council’s diverse fleet of more than 200 assets, which Fraikin supplies and manages on a contract hire basis.

The facility means Fraikin can conduct MOTs on Harrow’s fleet outside of regular operating hours, meaning no vehicle has to suffer operational downtime to get tested. The move is a first for Fraikin and sets a new standard for fleet management.

Venetia Reid-Baptiste, Divisional Director, Harrow Council, says: “We’ve worked with Fraikin because it has always been much more than just another contract hire company – it’s an integral part of managing our services to the community. This time it has really gone the extra mile because by setting up this new MOT centre, it’s not just saving us money and downtime, it’s creating an entirely new revenue stream for us that will help save taxpayer money in the Borough.”

The new MOT centre is the latest revenue-boosting venture to be implemented through the partnership between the council and Fraikin. The commercial vehicle fleet services company has reduced operating costs by 10 per cent in the last year through fleet reprofiling, without compromising on 100 per cent next-day vehicle availability or an average breakdown response time of just 20 minutes.

Fraikin supplied its first vehicle to Harrow Council more than two decades ago and since 2002 it has supplied 100 per cent of the fleet. The vehicle parc ranges from vans, minibuses and refuse collection vehicles, to bespoke-built plant trailers, excavators, tractors, sweepers, mowers and ATVs.