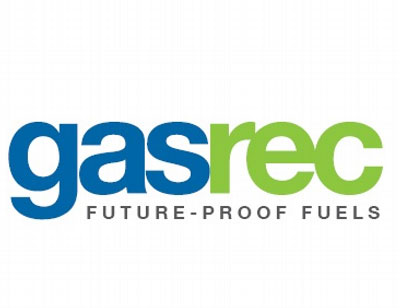 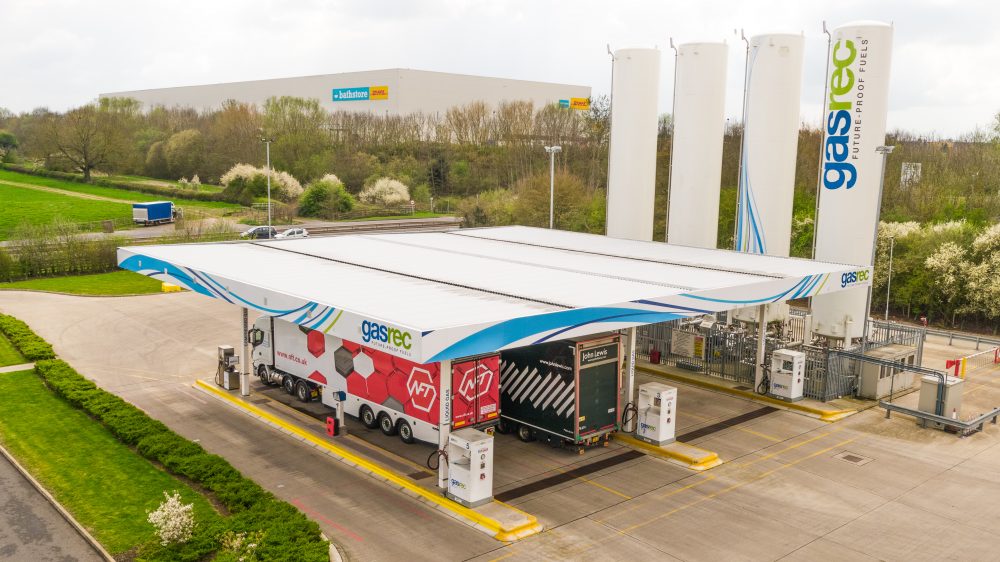 Rising demand for access to alternative fuels in the road transport sector is offering a significant opportunity for landowners and commercial property developers, according to the UK’s largest supplier of natural gas for commercial vehicles.

Gasrec, which currently has nine refuelling stations in the UK, predicts as many as 190 will be needed to meet national demand from truck fleets by 2027 – and cites both new-build and existing logistics parks situated close to arterial roads as offering prime development potential.

“To meet this demand our refuelling infrastructure must grow, and we are actively seeking development opportunities in locations close to where the biggest fleets are based.”

Commenting on the potential for developers, he says: “When we talk to developers we typically find natural gas refuelling is not even on their radar; but the potential is huge. Adding an open-access gas refuelling station will dramatically increase the attractiveness of a site, both to potential occupants and the local planning authority.”

Gasrec has more than a decade’s experience of commissioning and operating new natural gas refuelling stations, and the company believes landowners could use the opportunity to take advantage of the smaller parcels of adjoining land which potentially aren’t suitable for ‘big sheds’.

Westcott explains: “It’s an opportunity for landowners and developers to generate additional income from a potentially new revenue source. We’re eager to work with developers and be part of their plans from an early stage.”

Gasrec’s flagship refuelling site is situated close to the Daventry International Rail Freight Terminal (DIRFT), and is the largest fuel station of its kind in Europe. The number of users at the site has doubled since January. More than 20 different customers – including some of the biggest retailers and third-party logistics companies in the country, as well as businesses from across Europe – now regularly refuel there with either compressed natural gas (CNG) or liquified natural gas (LNG).

The company projects that one-third of the UK’s 44-tonne heavy truck market will have transitioned to natural gas within eight years, with approximately 39,000 gas-powered HGVs on UK roads.

Natural gas-powered trucks can return CO2 savings of as high as 95 per cent when fuelled with biomethane, plus deliver an impressive 99 per cent reduction in particulate matter and 90 per cent in NO2 emissions compared to Euro VI diesel trucks. Natural gas-powered HGVs are also around 50 per cent quieter than their diesel equivalents.

Gasrec is a major fuel provider for natural gas-powered commercial vehicles on UK roads. It supplies, builds and operates natural gas and biogas refuelling stations, enabling fleets to take advantage of a fuel which is significantly cheaper and better for the environment than diesel.