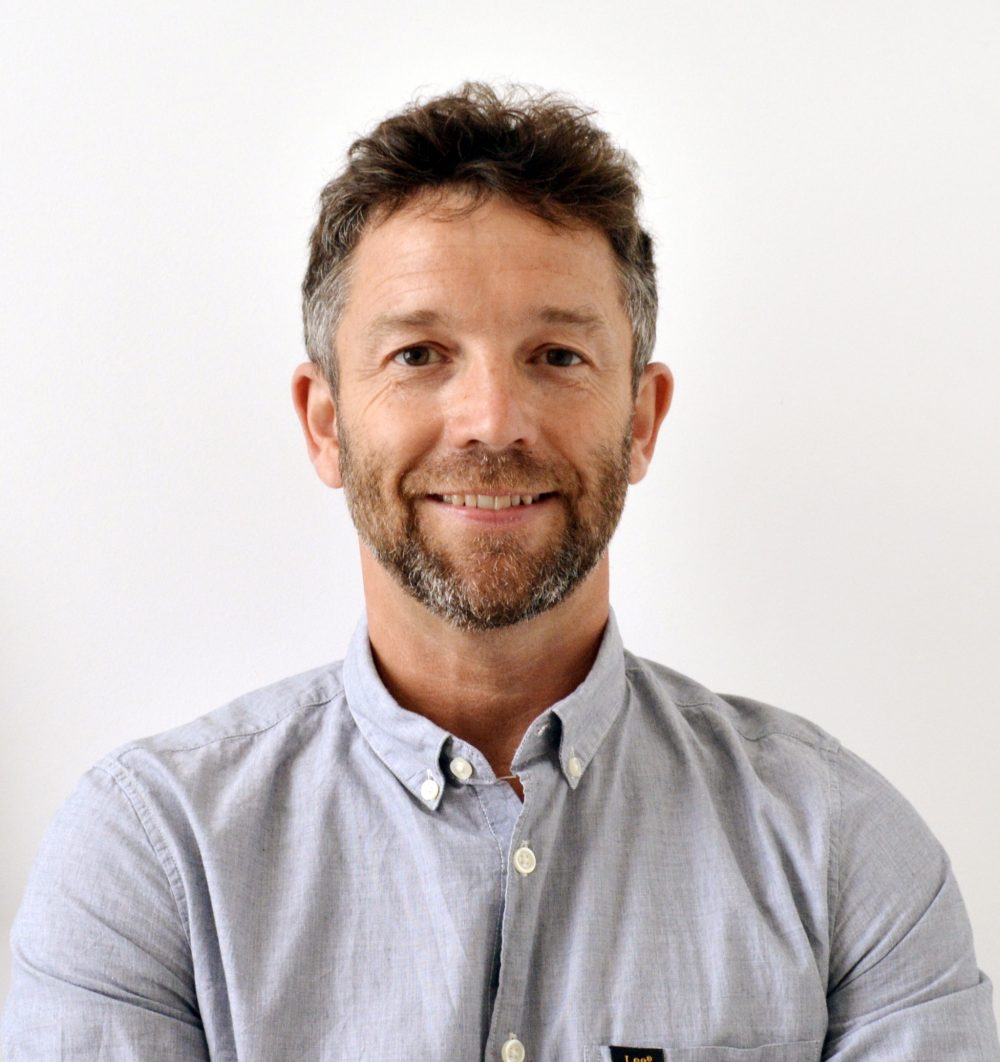 The biomethane supplier has experienced exponential growth over the course of the past few years and has now expanded its leadership team with this new appointment. Smith will report directly to Gasrec CEO Rob Wood, bringing a wealth of experience to the role following a long and successful career, including more than two decades’ service at BP.

Smith says: “This is a fantastic time to join a business that is very much on an upwards trajectory. A key part of my role is to implement robust systems and processes to help manage that growth and any risk that goes along with it, in a safe and secure manner.

“The position encompasses all aspects of the business, working at an operational level and supporting projects as more new refuelling stations are built for our customers. Strategically we will be looking to continually reduce risk in how we operate, to the benefit of both our customers and employees.”

After gaining a Master’s Degree in Chemical Engineering from the University of Birmingham, Smith joined BP where he stayed for 24 years, including roles as a Process Engineer and Process Safety Engineer on a wide variety of major projects. His time at the company included spells working in Algeria and Singapore, as well as the UK, overseeing the health, safety and environmental issues of both off-shore and on-shore oil and gas developments.

He left BP in 2016, completing further qualifications in occupational health & safety, before working for the past five years as an independent consultant. Smith is a Chartered Engineer with membership of the Institute of Chemical Engineers and the Institution of Occupational Safety and Health.

“That experience of working within a big corporation, with a focus on managing operational risk and project safety with different contractors, will be hugely beneficial in this new role,” adds Smith.

“It’s exciting to think what the next few years for Gasrec looks like, as more operators transition from diesel to biomethane. This is a big role, but one I am looking forward to getting stuck into.”

Smith lives with his wife and two children in London. He enjoys playing sport and keeping fit in his spare time.