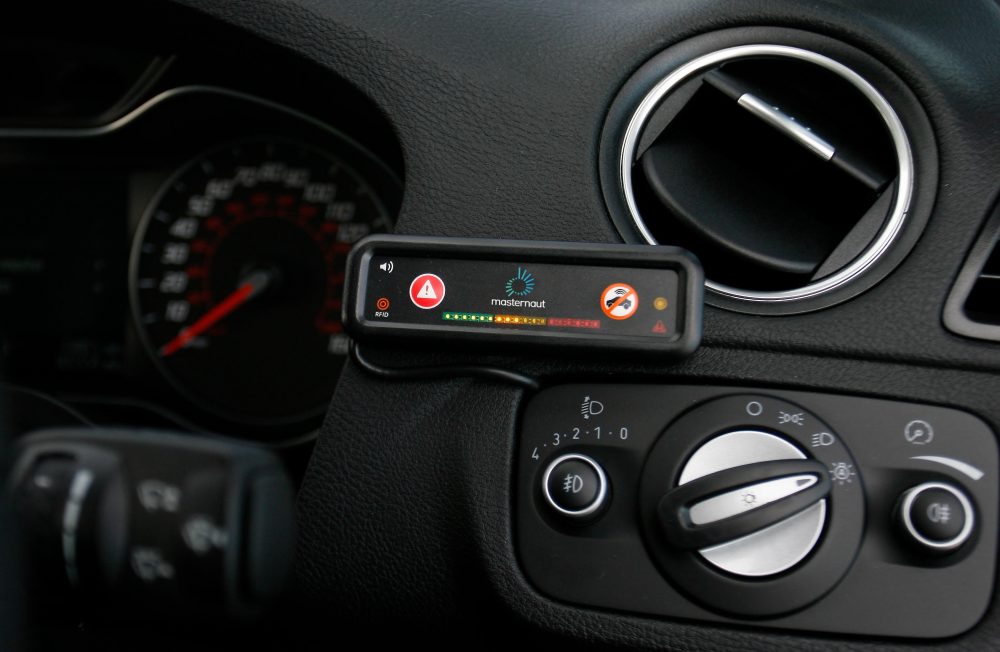 Fraikin has successfully completed a UK-wide project to install more than 3,000 telematics and camera systems to the home delivery fleet of a major supermarket,  playing an important role in supporting around 8,000 drivers in the use of the new equipment and developing a robust reporting structure to provide vital data analysis.

Lorraine Sculley, Fleet Management Director at Fraikin says: “The ultimate goal was to install the new systems with minimum impact to the day-to-day running of our customer’s fleet. It was an extremely complex process that involved many moving parts and a host of supporting players – but in the end everything went seamlessly, highlighting the total fleet management solution we are able to provide.”

Fraikin introduced a ‘live’ UK-wide map used to track the progress of the installation of each vehicle, the map helped streamline the process, ensuring as many vehicles as possible could be fitted in just one visit from the Diareyes engineers.

“When working out the fitting schedule we had to consider a number of factors, not least the location of the 300-plus relief fleet which  has assets constantly moving from store to store. The logistical challenge was to minimise the need for re-visits so that we were able to keep on schedule and on budget,” Sculley continues.

Once installed, the team at Fraikin and their suppliers played an integral role in educating the supermarket’s regional managers on the use of the telematics and camera systems, who then trained close to 8,000 individual drivers. For any subsequent issues or queries, Fraikin offers 24/7 support to the customer’s own team.

The final stage of the project centred around the detailed analysis and reporting of the newly acquired operational data – which primarily comes from Masternaut’s ‘in-cab coach’, a small, dashboard-mounted device that provides live feedback on driver behaviour, with alerts triggered through excessive idling, harsh acceleration, braking and speeding. The telematics data can also help with vehicle utilisation, ensuring that the correct numbers of vehicles are where they need to be.

Fraikin’s team subsequently uses this information, along with any required SureCam footage, to supply a comprehensive weekly report highlighting how each vehicle is performing, helping to promote a culture of safe driving within the fleet, while also showcasing ways its customer can lower operating costs and improve sustainability.

“We were quickly able to show how important the information this technology provides can be – our initial report highlighted that idling times were excessive across the fleet. By monetising that data, we could show exactly how much that idling time was costing, meaning the customer could implement immediate changes to reduce costs and environmental impact too,” adds Sculley.

Looking to the future, Fraikin is already working with its customer on introducing additional functionality, including a deep dive into the CAN bus of each vehicle to monitor for faults and facilitate pre-emptive maintenance or to adjust schedules based on how intensively each vehicle is operating.