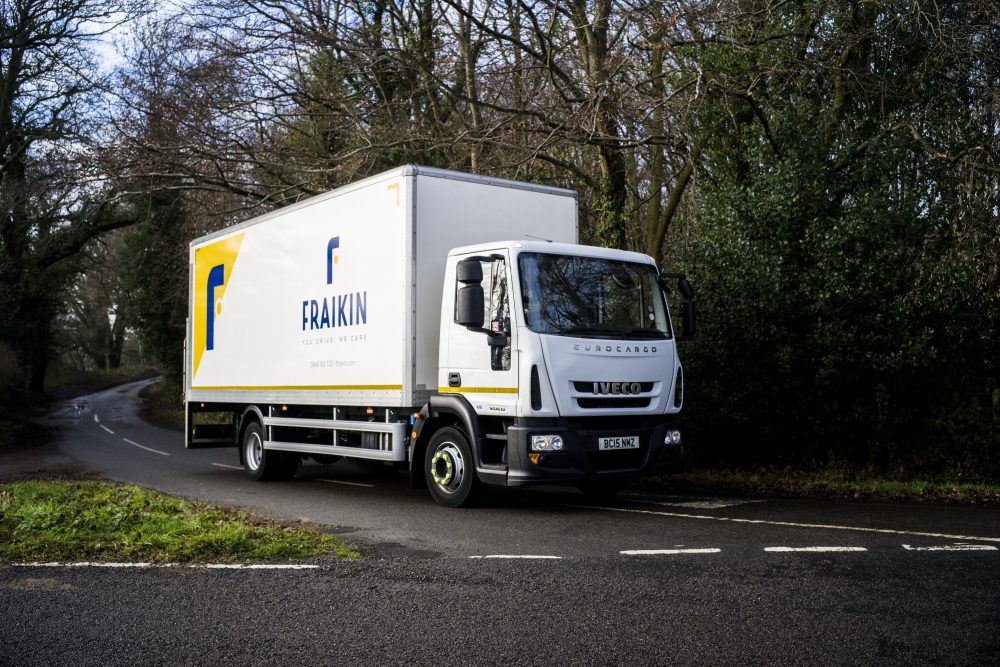 Fraikin has been impressed with the benefits the Driver and Vehicle Standards Agency’s (DVSA) earned recognition scheme – which offers digital proof of driver and vehicle compliance – has offered its customers as it approaches its first anniversary.

As a founder member, and the only full-service contract hire, rental and fleet management company involved in the scheme, Fraikin has been able to offer a fully consultative and advisory service to help customer fleets secure and maintain earned recognition status. This has opened a wealth of benefits, including increased vehicle uptime and a reduction in DVSA roadside stoppages.

David Archer, Head of Risk and Data at Fraikin, says: “From the outset the DVSA’s goal was to increase transparency, all while driving the industry into the digital age.

“Everything we are doing as a business is about enhancing the customer experience; we’re being very clear with operators that earned recognition is a first step towards digitising the industry, and it’s a future they can be part of right now. We’ve been showcasing the benefits to our customers for the past 12 months and are encouraging as many as we can to get involved.”

The digital reporting structure at the heart of earned recognition also creates a host of other benefits and fleet efficiencies, including saving fleets up to 17.2 per cent in time across the year against traditional reporting processes.

As a founder member, Fraikin will continue to work alongside the DVSA to steer the future of the scheme, meaning it can influence factors like measurement calculation, monitoring methods and industry governance. This affects leasing, rental and maintenance, which covers a vast range of its UK customer base.

Fraikin’s unique earned recognition status also means it is both a vehicle operator and IT systems supplier, accreditations that pay testament to its continued investment in innovation.