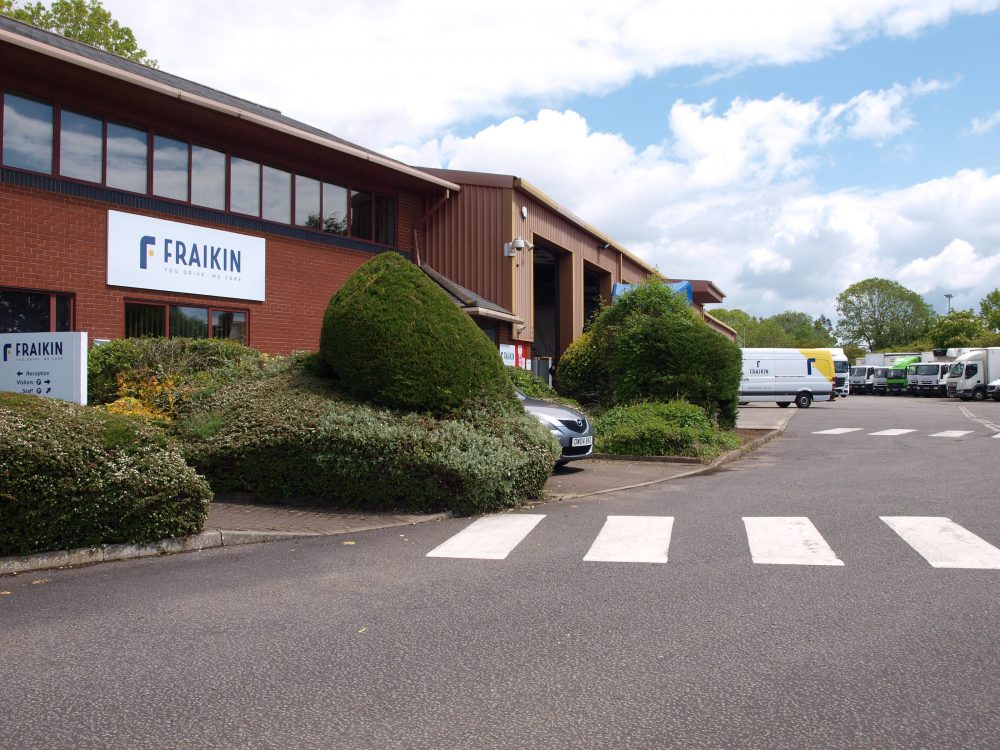 Fraikin has underlined its commitment to significantly increasing the percentage of maintenance performed in-house, by re-establishing a dedicated workshop presence in the South West.

In a move aimed at decreasing the company’s reliance on third-party contractors, the decision to re-open its Bristol depot will support Fraikin’s drive to rigorously manage vehicle operating costs for its customers, as well as improving the efficiency of customer maintenance in the region, speeding up repairs and reducing VOR times. The move has also created five new full-time jobs.

Darren Hall, Managing Director at Fraikin, says: “Though the standard of maintenance remained high after we closed the Bristol workshop in 2018, operating costs were consistently increasing. Re-opening the Bristol site is a great way of taking back control, allowing us to cost-effectively provide the level of service our customers expect moving forward.”

Fraikin’s aim to bring more maintenance back in-house is being driven by a desire from colleagues across the business to retain a closer connection to customers after the initial delivery of their vehicles.

“It’s all about relationships, and when we have a vehicle coming into our own site every six weeks we can build a better understanding of the customer’s business and prioritise work accordingly. With access to our national parts supply chain, customers also benefit from faster repairs and reduced VOR times,” adds Hall.

In addition to the existing four members of staff at the Bristol rental facility – which remained open after the workshop closed – the new maintenance depot has initially created roles for four new technicians and a collection and delivery driver. The Depot Supervisor, Robert Boxall, was promoted internally after four years as a mobile technician.