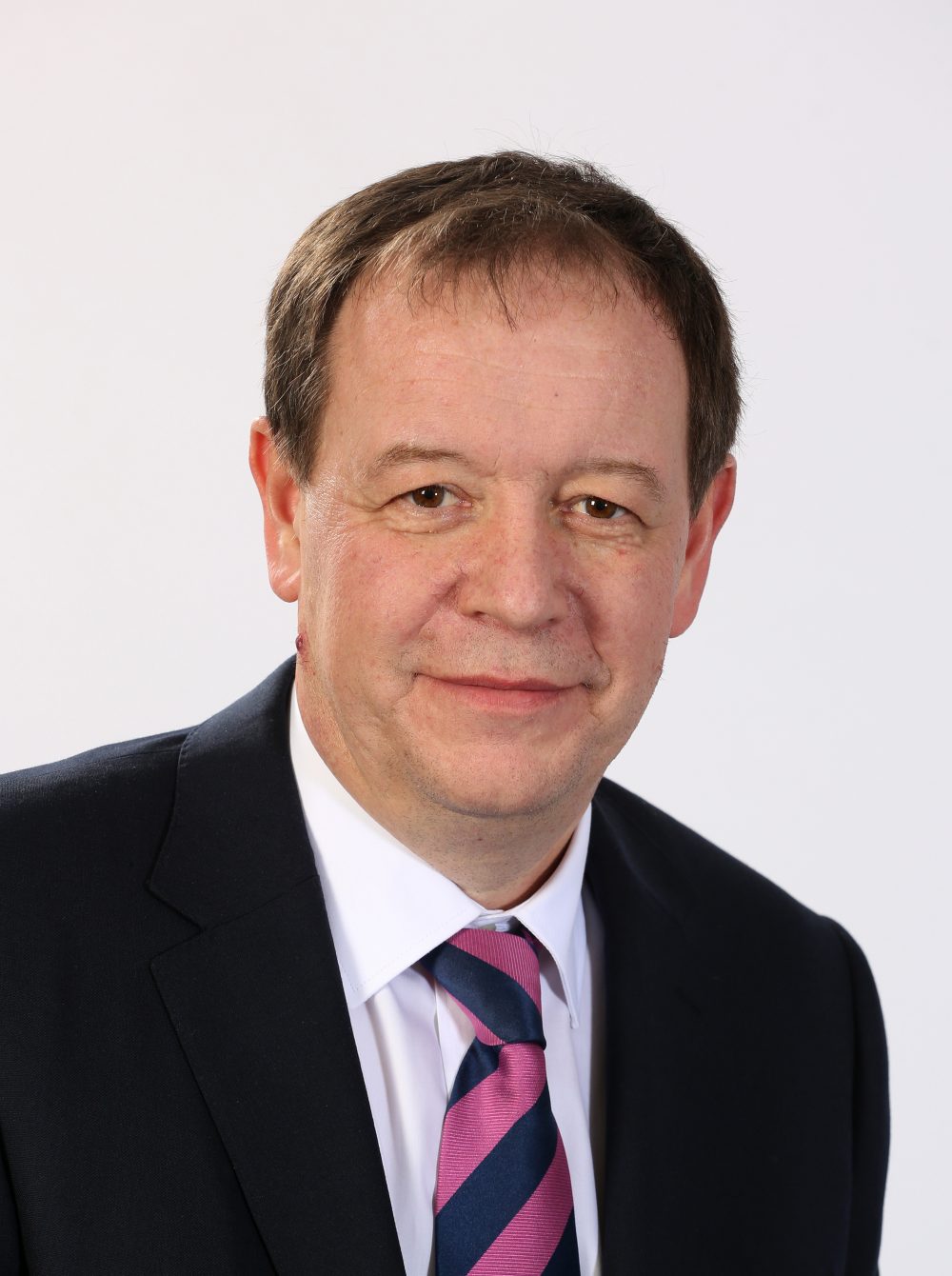 Fraikin has further strengthened its leadership team with the creation of two new posts to support its ambitious growth plans, in a year which sees the business celebrate its 40th anniversary in the UK market.

The appointments see James Walker, 49, join as Commercial Director and Danny Alexander, 39, as Head of Transformation.

Walker brings with him more than 18 years’ experience within the commercial vehicle contract hire, rental, fleet management and asset finance sectors – most recently with Ryder, where he was Sales Director from 2013 to 2018.

Commenting on his move to Fraikin, Walker says: “With the commercial vehicle and supply chain market moving towards new vehicle technologies, increasing data integration and changing regulatory environments, this was a fantastic opportunity to play a leading role in what is an extremely exciting time for the supply chain sector.”

Walker, who has an Engineering degree from Southampton University, began his career as a change management consultant working with tier one automotive suppliers to improve their supply chains and logistics systems. “The UK supply chain requires more than just trucks and maintenance,” he explains. “Contract hire companies have to be able to offer real insight and integration, as well as build a connection to their customers’ supply chain.”

Also appointed is transformation and innovation specialist Danny Alexander, who has spent the last five years working in management consultancy with PA Consulting Group and Adam Smith International. Previously he spent 10 years as an Army Officer in the infantry, having graduated from the University of Oxford with a Master’s in Economics and Social History, and the Royal Military Academy, Sandhurst.

His remit is to identify areas where Fraikin can make positive changes to its business, with a focus on new initiatives aimed at unlocking additional value for customers. Through developing key innovation partnerships with product developers, trade groups and associations, Alexander will ensure Fraikin is well positioned to support its customers as the consumer and regulatory environment evolves in the coming years, for example by bringing more alternative fuel vehicles to the market.

Alexander says: “The commercial vehicle and logistics industry faces a huge amount of change over the coming years and I felt this was a genuine opportunity to join a forward-thinking business where I could make a real difference.

“Part of my role involves looking closely at the longer term technological changes that will affect the automotive sector, such as automation, and how we maximise its potential in a way that’s right for Fraikin and our customers. Another area of focus is the way customers and suppliers interact with Fraikin as we become an ever more online world, and the opportunity to achieve cost savings and efficiency gains for our customers in the process.”

Both Walker and Alexander will be based at Fraikin’s head office in Coventry, reporting directly to Ed Cowell, CEO.