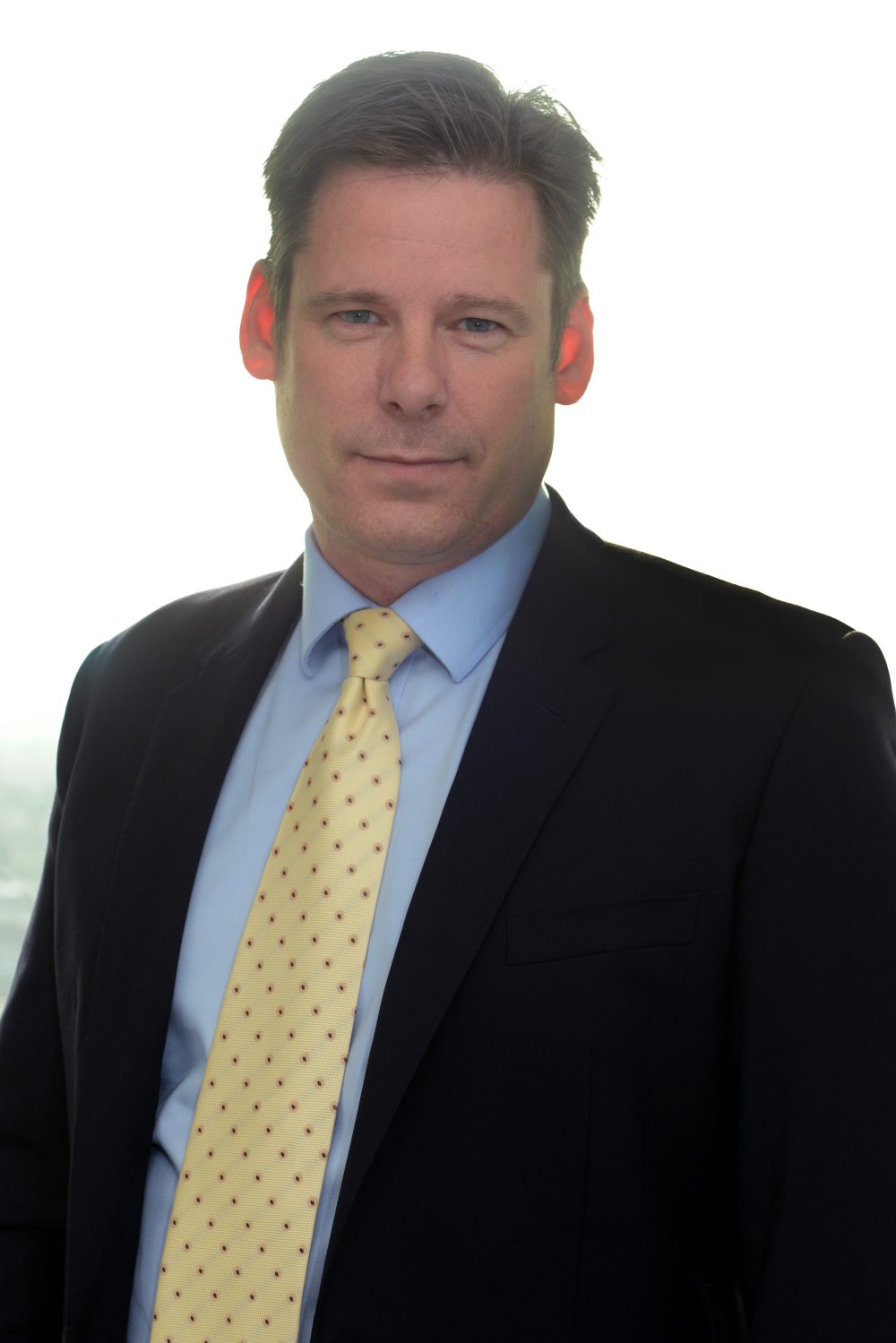 Based at the company’s Coventry headquarters, Hall joins Fraikin having spent five years as Chief Executive Officer at Fraikin Dayim, successfully developing the business in Saudi Arabia and the UAE.

Prior to taking on the challenge of establishing Fraikin in the Middle East, Hall was Managing Director at Safetykleen UK, where he led the business through an extremely successful recovery period, having also served on the board and been Group Operations Director of Safetykleen Europe.

Commenting on his appointment, Hall says: “I am very excited to be joining a business that I have admired for many years – in fact I had a hugely positive experience working closely with the Fraikin team as a customer during my time at Safetykleen.”

During his tenure at the surface treatment and chemical application specialist , Hall outsourced the company’s UK commercial fleet requirements to Fraikin, a move that would later provide valuable insight into the critical key success factors required for the business from a customer perspective.

“My time with Fraikin in the Middle East helped to rapidly develop my understanding of the industry, and I will use this knowledge and experience to lead the continued growth of the business in the UK. Our aim is to build on an already excellent reputation within the commercial vehicle contract hire, rental and fleet management sectors, and I am looking forward to developing further success for Fraikin,” he adds.

Hall also brings industry experience to the role from his time as Operations Director at Select Plant Hire, as well as four years as Managing Director at contact lens manufacturer Clearlab International.

Former CEO of Fraikin UK, Ed Cowell, has left the business to pursue other interests.