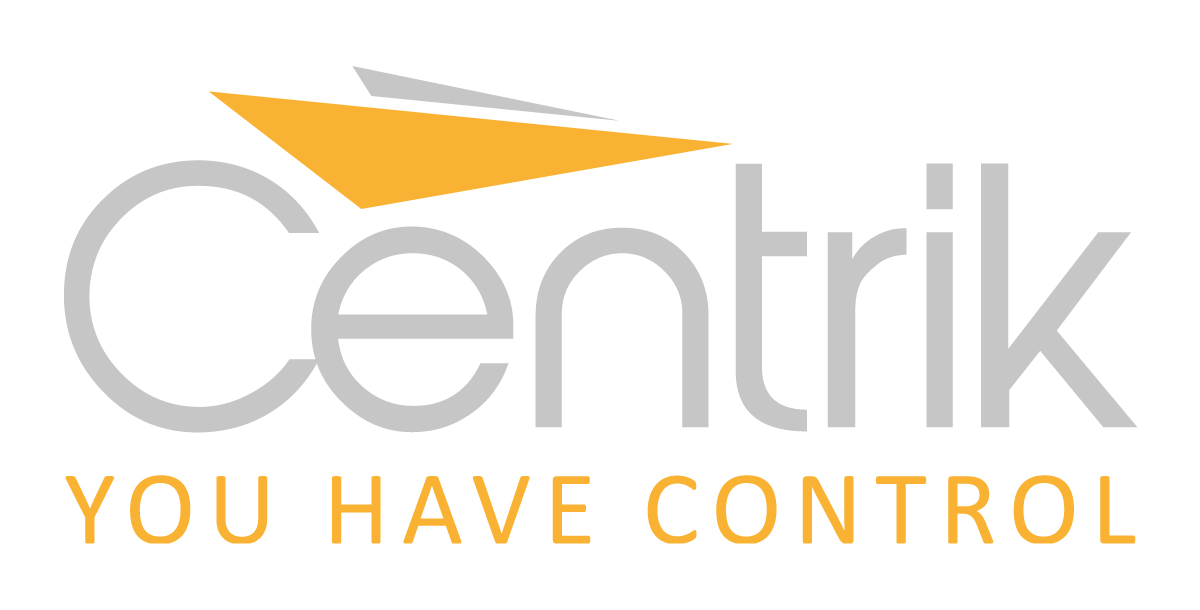 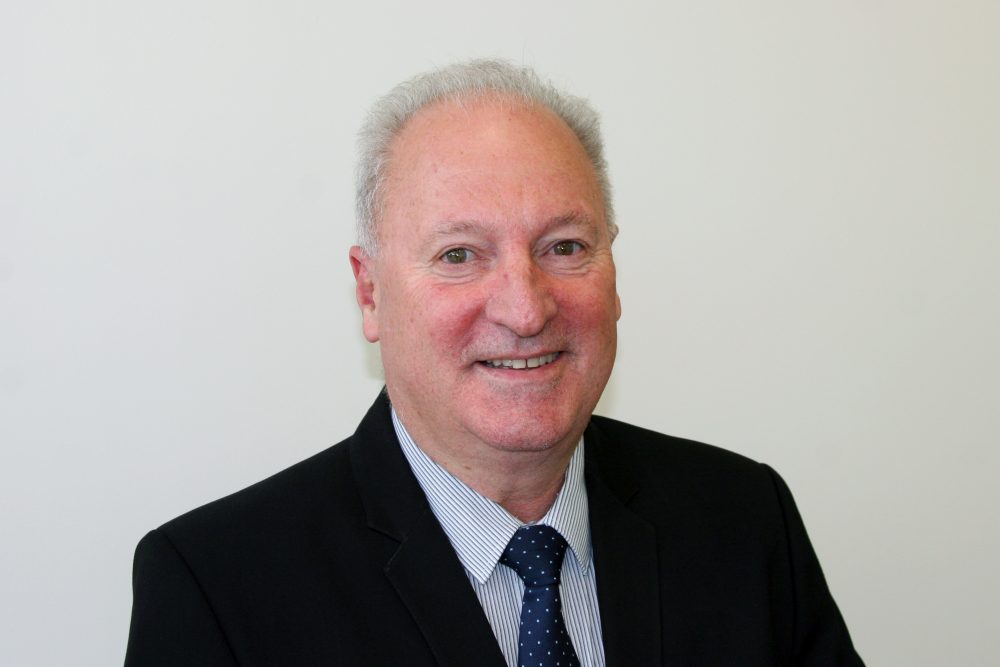 Aviation operational management system provider, Centrik, has appointed Peter Bouwer as its new Head of Implementation, who will manage the roll-out of the system to a rapidly growing number of high profile aviation clients.

Bouwer’s role will be split between managing the Implementation Team to seamlessly integrate Centrik into each new client’s operation, and then working closely with existing and new customers to ensure that they are getting the most out of the system’s extensive functionality.

He says of his new role: “Throughout my career in aviation, I’ve always focused on finding ways to make management more efficient and effective. In more than 20 years in the industry I have never seen anything like Centrik; it is a true, one-stop management portal that you don’t need to be a rocket scientist to use. When the opportunity arose to help place the system into more businesses, I had to jump at the chance.”

Julian Tubb, Director at Centrik, says: “This is a really exciting time for the business, and securing such a safe pair of hands to manage the roll out of the system to our ever-growing customer base is a real statement of intent for Centrik’s presence across the industry.”

When Signature Flight Support purchased the business in 2006, Bouwer moved to the UK as Signature’s Assistant General Manager at London Luton Airport, eventually moving his way up to Director of Operations for the whole of the UK and Europe.

Following a brief sabbatical in the hospitality industry, Bouwer chose to return to the aviation industry when the opportunity arose with Centrik, where he is able to put his vast experience across a range of sectors to good use.

Notes to editor:
Centrik provides complete operational management for the aviation, military, maritime and banking sectors, and helps ensure regulatory compliance. Born from the civil aviation sector, Centrik currently has 5,000 users working in some of the most highly regulated and safety critical industries in the world.

Centrik provides complete operational management systems for the aviation, military, maritime and banking sectors, and helps ensure regulatory compliance. Born from the civil aviation sector, Centrik currently has more than 28,000 users working in some of the most highly regulated and safety critical industries in the world.