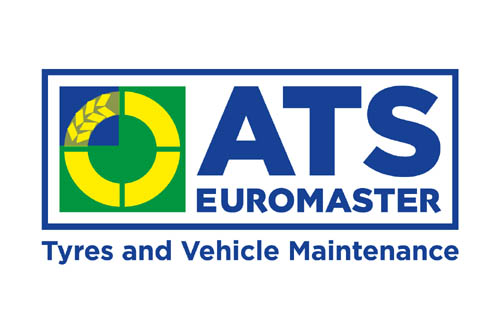 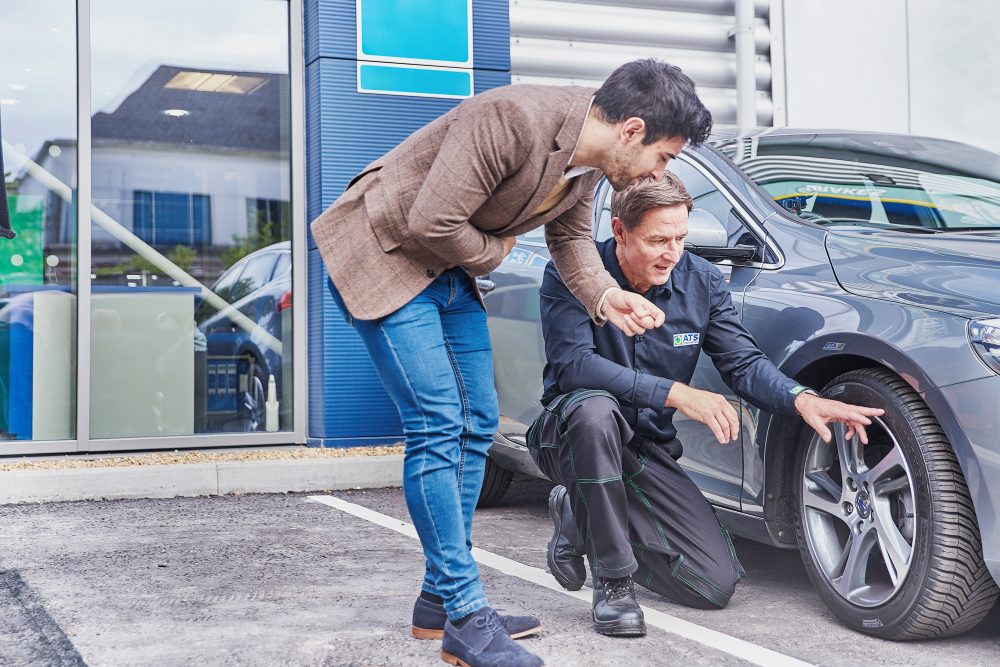 ATS Euromaster is urging drivers to book a free vehicle health check after its nationwide tyre pressure tests revealed an alarming 55 per cent of customers surveyed were running on underinflated tyres – with the Wiltshire town of Marlborough falling particularly flat.

Out of more than 1,000 cars tested at 28 key ATS Euromaster centres across the UK in support of Tyre Safety Month, 561 had underinflated tyres – a figure tallying closely with the 57 per cent recorded by industry charity TyreSafe as part of its ‘Bad Air Day’ campaign, raising awareness of the dangers posed by poorly-pumped fitments.

In Marlborough, a staggering 91 per cent of tested cars were running on at least one underinflated tyre – and not a single car checked during the week sported a correctly inflated full set.

Close behind was Urmston in Greater Manchester, where 88 per cent of cars checked by ATS Euromaster’s expert technicians were driving on underinflated tyres, and just five per cent were at the correct pressure.

Paul Millward, Health, Safety and Environment Manager, ATS Euromaster, says: “We know that underinflated tyres are a huge problem across Britain but we were blown away to discover that in some parts of the country, we didn’t see a single retail or fleet customer running tyres at the correct pressure.”

He adds: “Underinflated tyres pose a serious safety hazard, as they increase braking distance, meaning your tyre pressure could be the difference between stopping safely and causing a serious accident. We hope these results are a wake-up call for drivers to get their tyre pressures checked – before they put themselves and others at risk.”

On a positive note, Bridport, Dorset, will be pumped to learn it triumphed in the tests, coming out on top with 67 per cent of drivers visiting the local ATS Euromaster centre arriving on tyres at the correct pressure – 12 per cent above the national average recorded by the tyre retailer and service centre.

Following Bridport were the motorists of Swindon, with 59 per cent of those tested maintaining acceptable pressures in all four of their cars’ tyres.

Burnley (55 per cent), Liverpool (54 per cent) and Newbury (48 per cent) rounded out the top five best tyre pressures in the country.

Drivers wanting to avoid a ‘bad air day’ – and reduce fuel bills made worse by low-pressure tyres – can call into their local ATS Euromaster service centre for a no obligation free vehicle health check.

TyreSafe has been carrying out UK tyre pressure awareness campaigns for 10 years, warning motorists of the risks involved with driving on underinflated fitments and the unnecessary money spent on avoidable fuel consumption.

Note to editor: For press information visit ATS Euromaster’s online newsroom or contact James Boley on 020 8647 4467, or by email to james.boley@garnettkeeler.com.

We know that underinflated tyres are a huge problem across Britain but we were blown away to discover that in some parts of the country, we didn’t see a single retail or fleet customer running tyres at the correct pressure.